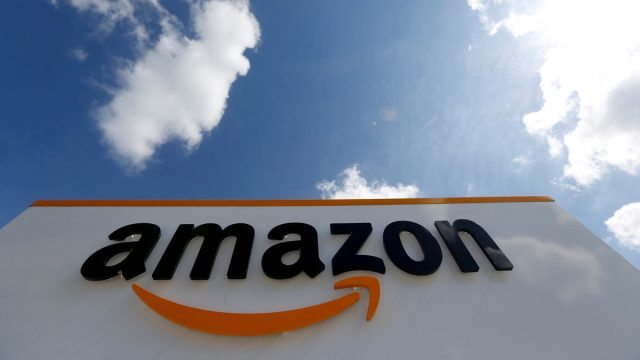 Amazon will cut some jobs in the United States, Canada, and Costa Rica by the end of Wednesday as part of its plan to lay off 18,000 employees, the e-commerce giant said in a memo to staff seen by Reuters.

The layoffs are the latest in the U.S. technology sector, with companies cutting their bloated workforce and slashing costs to reverse pandemic-era excesses and prepare for a worsening global economy.

The company is terminating 2,300 employees in Seattle and Bellevue, according to an update on the Worker Adjustment and Retraining Notification (WARN) site. The U.S. labour law requires companies planning a mass layoff to inform employees 60 days before the closure.

According to a report earlier this month, tech companies shed more than 150,000 workers in 2022, contributing to a 649 percent surge in job cuts from 2021. Analysts say that Amazon’s mass layoffs indicate that the wave of job cuts sweeping through the tech sector could stretch into 2023.

Microsoft said earlier on Wednesday it would cut about 10,000 jobs and take a $1.2-billion (roughly Rs. 9800 crore) charge. In a memo sent to staff and published online, CEO Satya Nadella outlined the economic conditions that are forcing “hard choices” such as this, but stated that Microsoft will continue to invest in “strategic areas” for its future. Employees affected by the retrenchment drive will be notified immediately, however, the process is expected to be complete only by the third quarter 2023.

‘Can You Resign If You’re Not Duly Registered?’- Joyce Aryee Reacts To Heward-Mills’ Resignation...