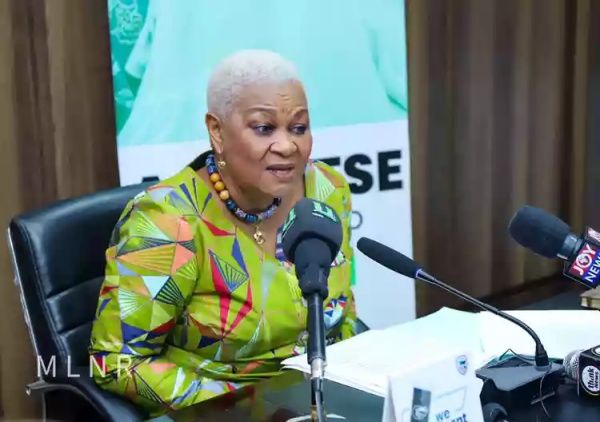 Rev Dr. Joyce Aryee, the Chairperson of the Apiate Support Fund Committee, has disclosed that the committee is working in collaboration with a reputable auditing firm, KPMG, to ensure optimal accountability throughout the reconstruction process.

She said KPMG has been advising the committee on standard auditing practices to ensure that the reconstruction process is done transparently and that all expenses are duly accounted for at the end of the project.

The respectable stateswoman further revealed that the Auditor General is also supporting the committee to ensure transparency and accountability.

Madam Joyce Aryee was speaking in an exclusive interview on Atinka FM on Thursday with the host, Kaakyire Ofori Ayim and Ekourba Gyasi.

The Apiate Support Fund was established following an explosion that occurred when a truck carrying explosives for mining was involved in an accident in the town.

13 people died from the incident, while over a hundred people suffered various degrees of injuries.

The community was destroyed by the explosion, prompting the government to establish the fund to support the community.

She disclosed that the Committee had open accounts in two banks Stanbic and GCB to keep track of funds received from the public and corporations.

VIDEO of University Of Ghana Students Busted And Hailed By Their Colleagues After They...