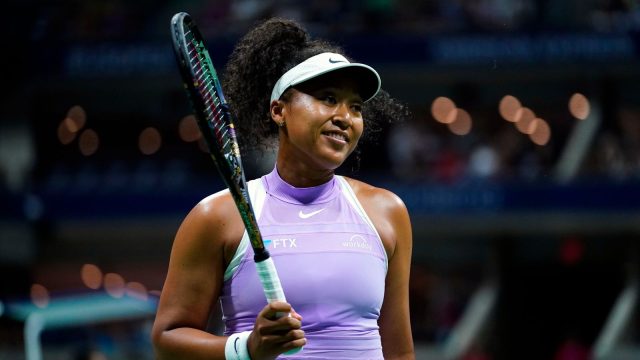 Tennis star Naomi Osaka is pregnant and plans to return to competition in 2024.

The former world number one posted what she called “a little life update for 2023” on social media, including a picture of an ultrasound scan.

The 25-year-old four-time Grand Slam singles champion has been dating Cordae Dunston, a rapper commonly known as Cordae, for years.

“I know that I have so much to look forward to in the future, one thing I’m looking forward to is for my kid to watch one of my matches and tell someone, ‘that’s my mom’,” Osaka wrote.

The Japanese star hasn’t played a competitive match since September and withdrew from the Australian Open which begins on Sunday.

She has won that tournament twice, along with two US Open championships.

In July 2021, she pulled out of the French Open due to mental health concerns.

The Twitter post announcing her pregnancy said the past few years had been “interesting to say the least”.

‘You are fake’ – Akrobeto lambasts prophet who prophesied about his death