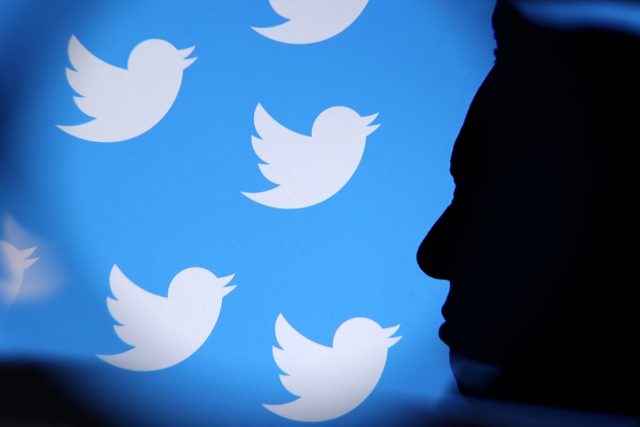 Twitter plans to lay off 50 workers in the social media site’s product division in the coming weeks, news site Insider reported on Wednesday, citing two people familiar with the company.

The layoffs, which come six weeks after top boss Elon Musk reportedly told staff that there would not be further retrenchment, could reduce the company’s headcount to under 2,000, according to the report.

Musk took over Twitter in October and swiftly moved through a number of product and organizational changes. The company rolled out Twitter-verified Blue check-mark as a paid service and also laid off about 50 percent staff.

Musk had said in November that Twitter was facing “a massive drop in revenue” as advertisers dropped out.

Twitter’s revenue for the fourth quarter fell about 35 percent to $1.025 billion (roughly Rs. 8300 crore), a top ad executive revealed at a staff meeting, online publication the Information reported on Wednesday.

Staff cuts so far, which also included employees working in the content moderation division, have stoked fears of a surge in hate speech on the platform. In November, Musk sacked the entire Ethical AI team at Twitter. Additionally, over 200 employees across engineering, sales and marketing, and communications teams in India were affected as part of mass layoffs at the company.

Microsoft, Amazon, Other Tech Firms Cut Jobs at Second-Highest Pace on Record in US

SIGA presents a report on infractions in AG’s Report to Government | GBC Ghana...