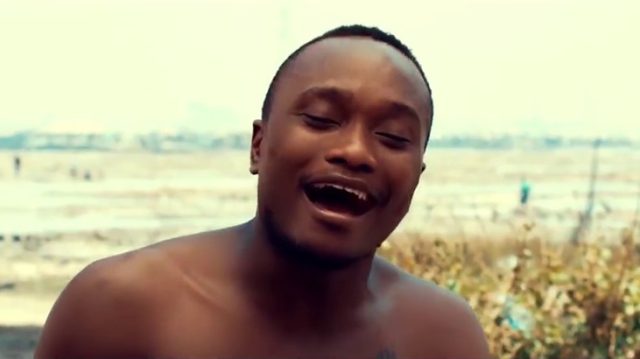 A petition has been launched against Nigerian singer, Olawale Ashimi, popularly known as Brymo, over his comments about Igbos on his Twitter page.

The singer had been under fire for stating that an Igbo presidency would only be a “pipe dream” due to the agitation for Biafra.

Following criticisms from fellow celebrities and fans, Brymo maintained his stand, adding that he was not sorry over his comments which were tagged “anti-Igbo”.

In November 2022, the All Africa Music Award nominated Brymo in the ‘Song Writer of the Year’ category alongside singers from other African countries.

As voting for the category is ongoing, some Nigerians has signed a petition to stop the singer from winning the award.

Citing his “hateful messages” against the Igbos, the petition noted that not winning the award would send a strong message to the singer.

The petition, initiated by one Charles Ogundele read, “Brymo recently put up a series of hateful messages on Twitter toward the Igbo tribe of Nigeria, going as far as retweeting a tweet which said that all Igbos are senseless.

“In one of his tweets, he wrote ‘f*ck omo Igbo’, which translates to ‘f*ck the Igbo people.’ 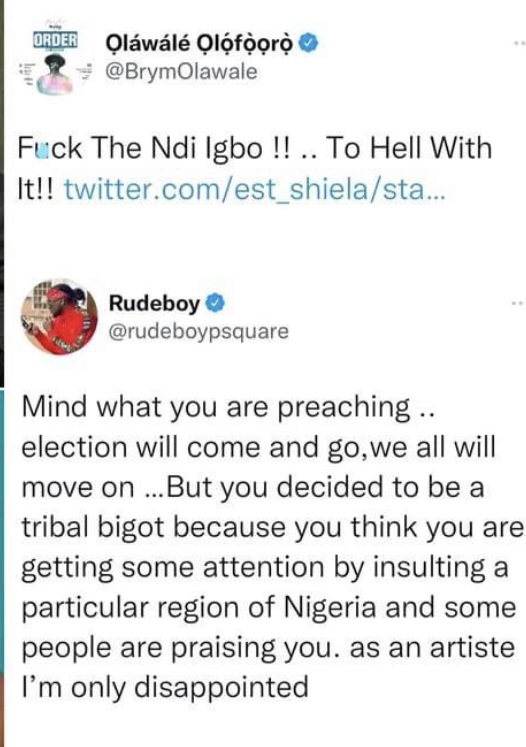 “His actions are ones which spark disunity and hatred in a multicultural nation that Nigeria is.

“Preventing him from winning the All Africa Music Award would send a strong message to him, and people like him, that he can’t get away with such blatant ethnic bigotry.”

As at the time of filing this report, the petition had over 2,800 signatures.

Kadjebi DCE urges respect for rights, freedoms and legitimate interest of others