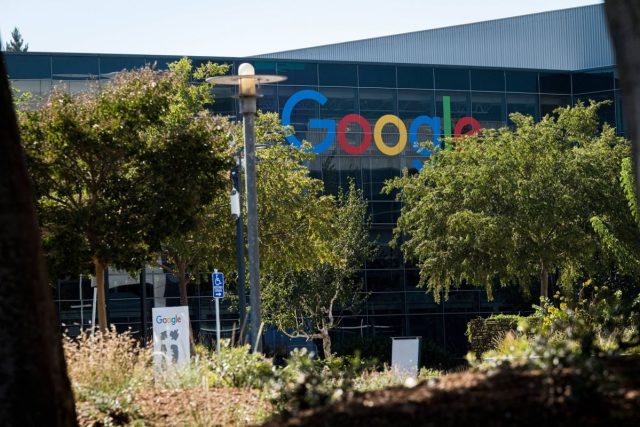 Google said on Friday it will cooperate with India’s competition authority after the country’s top court upheld an antitrust order forcing the US firm to change how it markets its popular Android platform.

The Competition Commission of India (CCI) ruled in October that Google, owned by Alphabet, exploited its dominant position in Android and told it to remove restrictions on device makers, including those related to pre-installation of apps and ensuring exclusivity of its search. It also fined Google $161 million (roughly Rs. 1,308 crore).

On Thursday, Google lost a challenge in the Supreme Court to block the directives, getting seven days to comply.

“We remain committed to our users and partners and will cooperate with the CCI on the way forward,” a Google spokesperson said in a statement to Reuters, without explaining the steps it could take.

“We are reviewing the details of yesterday’s decision which is limited to interim relief and did not decide the merits of our appeal,” Google said, adding that it would continue to pursue its legal challenge to the Android decision.

India’s highest court has said a lower tribunal – where Google first challenged the Android directives – can continue to hear the company’s appeal and must rule by March 31.

About 97 percent of 600 million smartphones in India run on Android, according to Counterpoint Research estimates. Apple has just a 3 percent share.

Hoping to block the implementation of the CCI directives, Google had challenged the CCI order in the Supreme Court by warning it could stall the growth of the Android ecosystem. It also said it would be forced to alter arrangements with more than 1,100 device manufacturers and thousands of app developers if the directives kick in.

Google has been concerned about India’s decision as the steps are seen as more sweeping than those imposed in the European Commission’s 2018 ruling. There it was fined for putting in place what the Commission called unlawful restrictions on Android mobile device makers. Google is still challenging the record $4.3 billion (roughly Rs. 34,935 crore) fine in that case.

In Europe, Google made changes later including letting Android device users pick their default search engine and said device makers will be able to license the Google mobile application suite separately from the Google Search App or the Chrome browser.

Some analysts say Google will now need to make similar changes in India to comply with directives.

Faisal Kawoosa, founder of Indian research firm Techarc, said Google may have to consider other business models such as charging an upfront fee to startups to provide access to the Android platform and its Play Store.

CHAN 2022: We are not in Algeria to joke – Black Galaxies coach