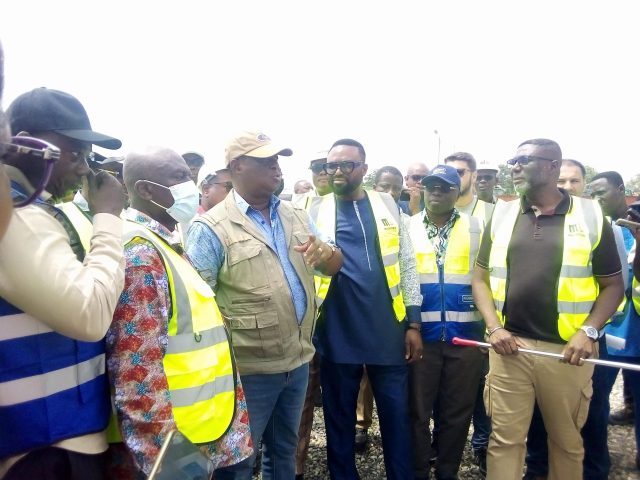 The Government is working to pay road contractors to enable them to complete ongoing projects in the country, Mr Kwasi Amoako-Attah, the Roads and Highways Minister, has said.

Responding to questions at the hearing of the Public Accounts Committee (PAC) of Parliament on Thursday, in Accra, he said the delays in completing road projects could be attributed to payment of contractors on time, among other reasons.

The other reasons include the capacity of contractors to deliver, even though they produce documents to prove they were capable, which had posed challenges to the Ministry.

“But at any rate government is also trying to pay them as much as it can to enable them to work on the roads to specification and complete on time,” Mr Amoako-Attah said.

Hence the Ministry had decided to embark on a major exercise to reclassify contractors, he said, to ensure it worked with people with the core competencies and capacity to execute.

Mr Amoako-Attah said the Ministry had already started publishing the names of reclassified contractors in the dailies, beginning this week, to stem the challenges.

“So, it is an ongoing process and those who are found incapable, we follow the contractual procedures and where we have to terminate, we don’t hesitate to do so.”

He said steps were then taken to repackage and re-award the contract to more competent contractors.

BCM announces the commencement of operations at one of Africa’s biggest iron sites –...