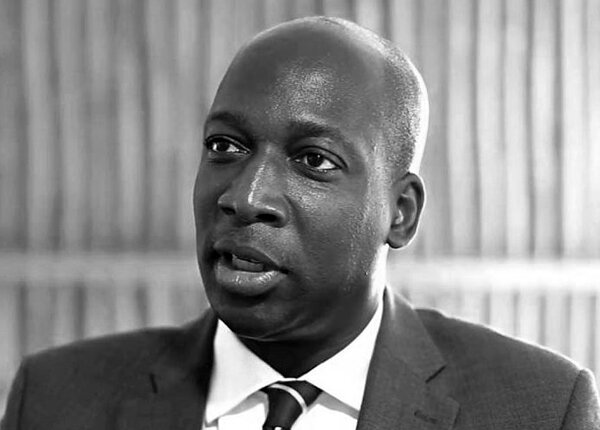 An Executive Vice President of Unilever UK, Yaw Nsarkoh, has described Ghana’s present economic woes as very dire, which requires drastic measures to bring back the economy to life.

Speaking at a programme organised by FBN Bank Ghana, Mr. Nsarkoh said the country’s present economic indicators point to the fact that there has been a stark failure of policy.

According to him, a sovereign default – which has triggered a debt restructuring – is bad for an economy and may take more than a generation to recover trust.

“Where we are in Ghana today, the cedi has ceded the second role. It has ceased to be a store of value and this is a major crisis situation when any currency enters that place”.

“I know that we’re a very polarised society…already people would have started trying to figure out where this guy is from, is he an opposition man or a government man? I’m nothing, I’m an independent operator and I say my truth the way that I see it. This is no time for partisan political parochialism”, he explained.

Again, the astute corporate leader said “there has been a stark failure of policy and imagination in Ghana. We have to first own up to these facts.  When we own up, and we have an insight into our reality and condition, we may have a chance to solve the problem”.

He, therefore, called for an honest conversation among all stakeholders to find a lasting solution to this canker.

“The politicians and priests can say whatever they want, but the country is in serious trouble. And we must shake ourselves to complacency, recognise it, have honest conversations and say what are we going to do about it.”

“There are implications for those of you in business when the country is trouble”, Mr. Nsarkoh pointed out.

ChatGPT Professional Plan Priced at $42 Per Month Surfaces Online, Firm Yet to Announce...