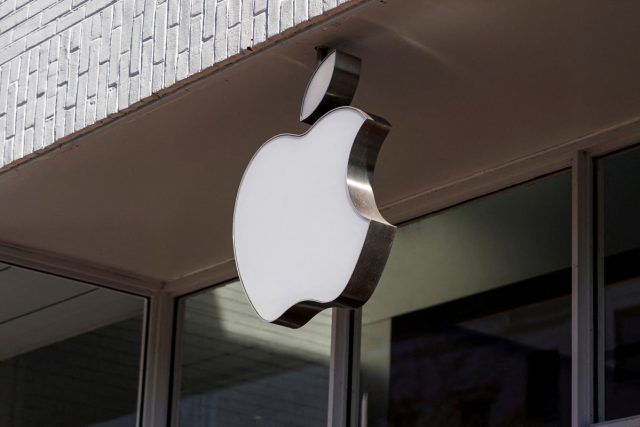 Brazil’s antitrust watchdog CADE has begun investigating a complaint by e-commerce retailer MercadoLibre Inc against Apple Inc for alleged abuse of a monopoly in the distribution of apps for its devices, the regulator said on Wednesday.

The decision to open the investigation into alleged anti-competitive practices by Apple was taken last week based on the complaint filed in December by MercadoLibre, CADE said in a statement.

“Similar investigations are being conducted by antitrust authorities in other jurisdictions,” the watchdog said.

MercadoLibre argued that Apple had imposed a series of restrictions on the distribution of digital goods and in-app purchases.

The South American company criticized the California tech giant for requiring developers who offer digital goods or services within apps to use Apple’s own payment system and stopping them from redirecting buyers to their websites.

MercadoLibre filed its complaint in Brazil and also Mexico.

Apple did not immediately respond to a request for comment.

Apple’s policies have been challenged in nearly every corner of the world over the past few years.

In a U.S. court trial over similar allegations, a judge found that Apple had not violated antitrust law in part because its rules led to security benefits for users that outweighed any harm to appmakers. But the ruling is being appealed and a global resolution on the issue appears distant.

CADE said antitrust cases against Apple are underway around the world, including in the European Union, Britain, South Korea, Japan, India and Indonesia.

Nasdaq-listed MercadoLibre is one of Latin America’s largest companies, with a market capitalization of $53.82 billion (roughly Rs. 437900 crore), according to Refinitiv data.

Twitter to Lay Off 50 More Workers After Elon Musk Told Staff There Would...