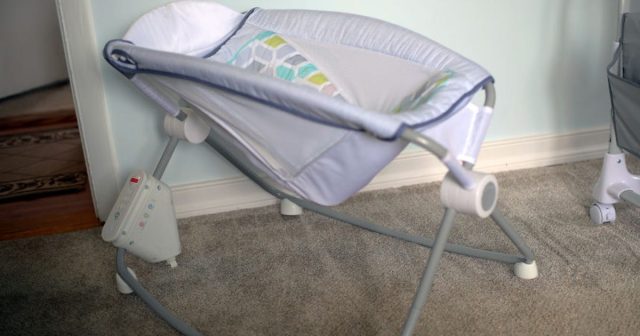 The sleeper was originally recalled in April 2019 when more than 30 infant deaths were reported in the Rock ‘n Play Sleeper since its 2009 release.

The number of infant deaths has now reached “approximately 100,” the new announcement said. Fatalities have occurred after an infant in the sleeper has rolled from their back to their stomach or side unrestrained, according to the CPSC.

More than 4.7 million units of the Rock ‘n Play Sleeper were sold prior to its original recall.

Consumers are encouraged to stop using the sleeper immediately and contact Fisher-Price for a refund or voucher. It is possible that the sleepers are still in circulation because baby products are regularly passed down through friends and family. Parents should double-check the name of any similar product they use.

Fisher-Price parent company Mattel did not immediately respond to a request for comment.

The information contained in this article is for educational and informational purposes only and is not intended as health or medical advice. Always consult a physician or other qualified health provider regarding any questions you may have about a medical condition or health objectives.

My Father Is A Good Man, He Wants My Good – Daniel Duncan Williams...