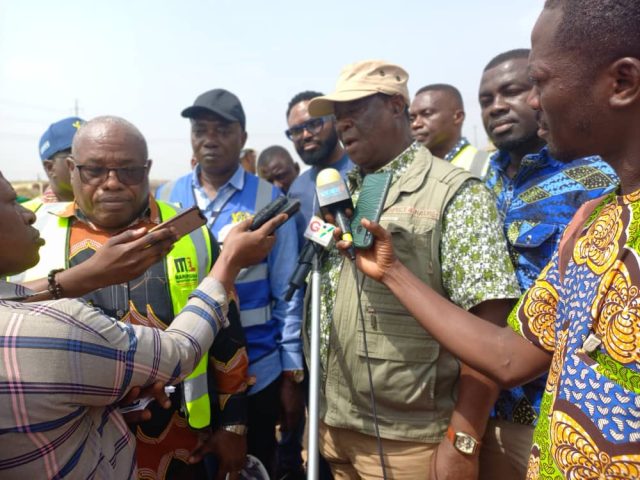 Barring any hitches, the Pokuase to Ofankor portion of the Accra-Kumasi Dualization Project will be completed by the 31st of March this year.

The Minister of Roads and Highways, Kwasi Amoako-Atta, said this during an inspection tour of ongoing projects in parts of Accra.

He said the stretch, which has four interchanges, is of great importance to the government, as it forms part of its major road infrastructure arrangement. Mr. Amoako-Atta urged the contractor to deal with compensation issues fairly across the board.

The Roads Minister, Kwasi Amoako-Atta, inspected the Accra-Kumasi dualisation project, the Flower Port Flyover on the Spintex Road, and the La Beach Road projects. He also checked the upgrading works on the 15.4kilometer Ofankor-Nsawam road, which is being turned into a 10-lane facility and will have interchanges at Amasaman, Pobiman, Medie, and Nsawam. 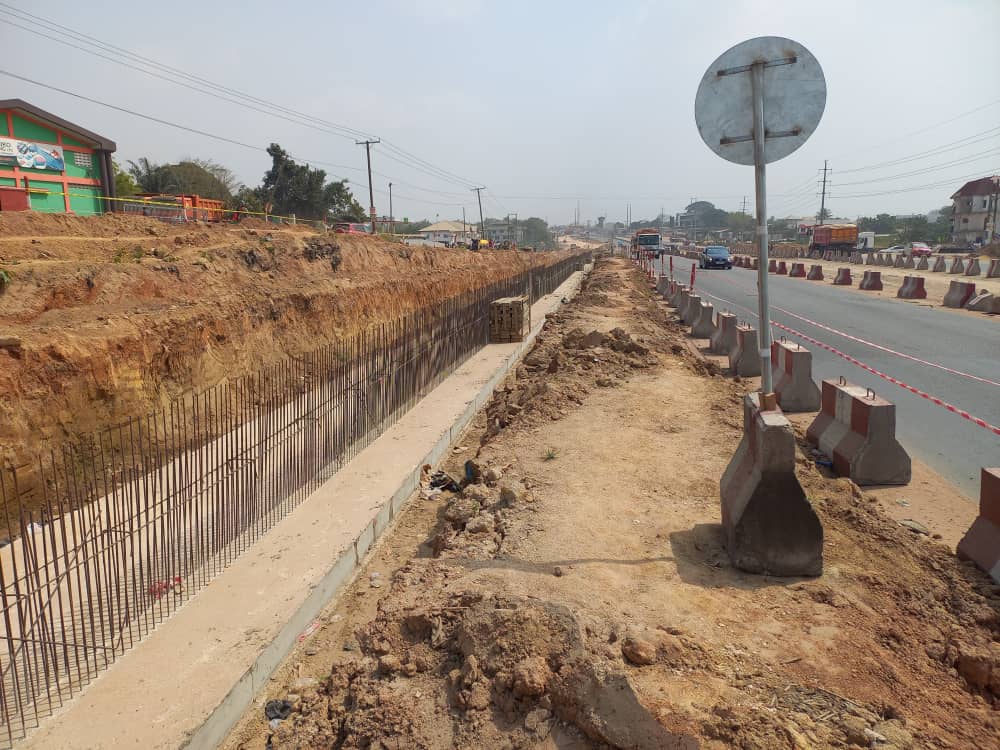 About 400 structures on the Ofankor-Nsawam road will be affected, and a number of them have already been pulled down. Work on the road is progressing steadily. While expressing satisfaction at the progress made so far,

Mr. Amoako-Atta urged the contractors, Maripoma Group, to adequately address the challenges associated with the construction. He was optimistic that the contractor would deliver on schedule, which is June 2023.

The Resident Engineer, Thomas David Arthur, said thirty percent of work has been done. He said the few challenges with utility and court cases will hopefully be addressed to allow for smooth execution of the project.

The Minister was full of praise for the contractor, saying safety precautions have been adhered to.

Data analytics and strategic planning – a marriage of necessity