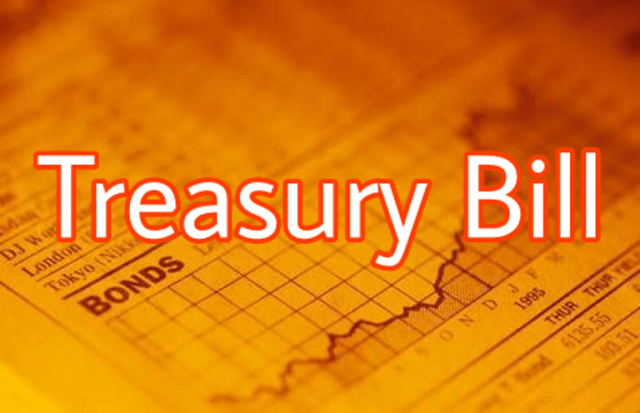 Government Treasury bill sale fell short of its target by about 20%, as uncertainty over the Domestic Debt Exchange (DDE) programme continues.

According to the auction results, government mobilised ¢1.930 billion, as against a target of ¢2.415 billion.

The 91-day Treasury bill was the highly patronised by the investors as ¢1.58 billion was secured from the sale of the short term instrument.

Despite the maturity period being shorter than the 182-day and 364 day treasury bills, the interest rates of the three financial instruments were virtually unchanged at 35%.

Finance Minister, Ken Ofori-Atta, last week in an exclusive interview with Joy Business said it will be suicidal if Treasury bills is included in the debt exchange programme because it is currently the only source of borrowing for government.

“We can’t afford to touch it. Let me assure you, Treasury bills will forever remain sacrosanct. Treasury bills are exempted completely. We have done the sustainability analysis. We are not including treasury bills. That is how government funds its operations”, he reaffirmed.

Despite his pronouncement, the sale of the short term securities have been mixed in recent times.

Cedi depreciates marginally to sell at ¢12 to a dollar

Hearts of Oak set to release Prince Darmang, Marvin Owusu and these 7 others...